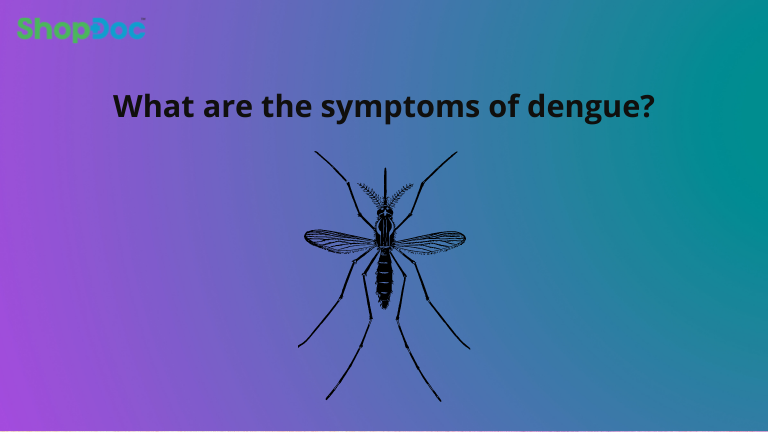 Dengue fever is a mosquito-borne sickness that can be found in tropical and subtropical regions around the world. A high temperature and flu-like symptoms characterize mild dengue fever.

Dengue hemorrhagic fever is a severe form of dengue fever that can result in major bleeding, a reduction in blood pressure (shock), and death.

These viruses are closely linked to the viruses that cause West Nile Virus and yellow fever.

Vaccines against dengue fever are being developed by scientists. For the time being, the best ways to avoid getting dengue fever are to avoid being bitten by mosquitos and to take action to lower the mosquito population in places where the disease is common.

There are four types of dengue viruses:

Any of four types of dengue viruses can cause dengue fever, most commonly the mosquito Aedes aegypti. Hence the virus cannot be transmitted by being in the presence of an infected individual. Dengue fever is transmitted through mosquito bites.

Two species of mosquitoes carry the viruses that cause dengue, Which is common around human accommodations. So when a mosquito bites a dengue virus-infected person, the virus enters the mosquito hence the virus then enters the bloodstream of the next person.

Dengue fever is not to be confused with dengue hemorrhagic fever, which is a different disease caused by the same virus but with far more severe symptoms.

A flat, red rash may appear over most of the body 2 to 5 days after the fever starts. A second rash, which looks like measles, appears later in the disease. Infected people may have increased skin sensitivity and are very uncomfortable. However many people experience no signs or symptoms of dengue infection.

When symptoms do occur, they may be mistaken for other illnesses such as the flu. Few other symptoms of dengue are,

So the majority of people recover in about a week. Symptoms might intensify and become life-threatening in some circumstances hence such condition is known as severe dengue, dengue hemorrhagic fever, or dengue shock syndrome.

When your blood vessels become damaged and leaky, you get severe dengue fever. In addition, the amount of platelets (clot-forming cells) in your bloodstream decreases.  This condition can be vital and also can induce Shock internal hemorrhage and organ failure.

Signs of haemorrhage dengue are,

When do dengue rashes appear?

Dengue fever is characterised by a rapid high temperature that can reach 105°F (40.5°C) four to seven days after infection. 2 to 5 days after the fever begins, a flat, red rash may emerge over the majority of the body as a result later in the disease, a second rash that looks like measles occurs.

Can dengue cure on its own?

Above all most cases of dengue fever are mild and go away on their own after about a week. But lookout for the signs of severe dengue. If the condition persists or worsens after a week it is advised that you get diagnosed.

When to consult a doctor

In conclusion, if you develop a fever or have symptoms of dengue fever, see a doctor and inform him or her of your latest trip.

Take proper rest, also stay hydrated by drinking plenty of water. Moreover, drink electrolyte-fortified water or sports beverages. Care for a sick infant, kids, or relative at home if the symptoms are moderate.

Remember dengue fever is a medical emergency that can be fatal. For instance, if you’ve recently visited a region where dengue fever is known to occur, you’ve had a fever, and you’ve developed any of the warning signs, seek medical help right away. For more help and support, contact us on 1800 889 2559.

Moreover, we are providing more benefits and support to you.