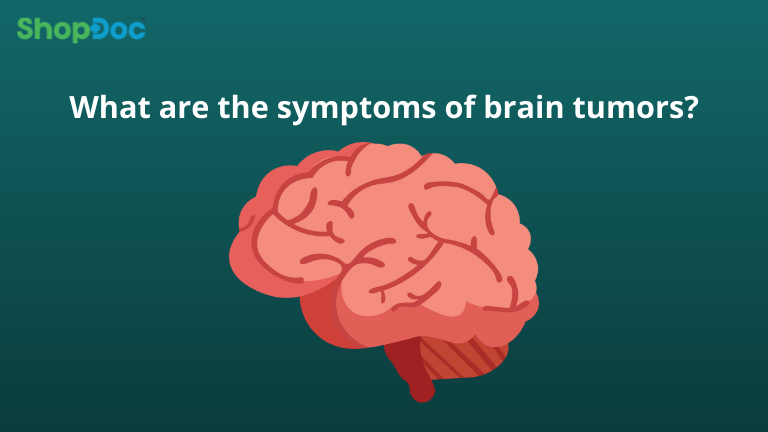 A brain tumour is an abnormal development of cells in the brain. The brain’s anatomy is extremely complicated, with several sections responsible for various nervous system functions.

Brain tumours can appear anywhere on the brain or in the skull, including the protective lining, the underside of the brain (skull base), the brainstem, the sinuses and nasal cavity, and many other places.

Tumours of the brain and spinal cord, like all tumours, are caused by changes in the DNA within cells. Our genes determine how our cells work, and DNA is the substance that makes up our genes. Because our DNA comes from our parents, we usually look like them. However, DNA has an impact on more than just our appearance.

Primary brain tumours develop in the brain or nearby tissues, such as the meninges (brain covering membranes), cranial nerves, pituitary gland, or pineal gland.

So secondary brain tumours are cancers that start elsewhere and move to the brain.

Primary brain tumours come in a variety of shapes and sizes. The type of cells involved gives each of them its name. Here are several examples:

These tumours form in the pituitary gland, which is located near the base of the brain. These tumours can disrupt pituitary hormones, which can have far-reaching consequences throughout the body.

These are tumours that originate in the brain or spinal cord

A meningioma is a type of tumour that develops in the membranes that surround your brain and spinal cord (meninges) and the majority of meningiomas are non-cancerous.

These are non-cancerous tumours that form on the nerves that control balance and hearing in the inner ear and lead to the brain.

Although these cancerous brain tumours can occur at any age, they are most common in children. Medulloblastoma develops in the lower back of the brain and spreads through the spinal fluid.

How does it feel when you have a brain tumour?

When you are affected by a brain tumour you tend to have some sensations like headaches that become more frequent and severe over time. Hence unknown causes of nausea or vomiting, vision problems like blurred vision, double vision, or loss of peripheral vision and followed by loss of sensation or movement in an arm or leg over time.

Symptoms of a brain tumour can vary based on the size and rate of growth of the tumour.

Because different parts of the brain control different functions, the symptoms of a brain tumour will vary depending on where the tumour is located.

A brain tumour in the cerebellum, located at the back of the head, for example, may impair movement, walking, balance, and coordination so vision changes may occur if the tumour affects the optic pathway, which is responsible for sight.

The following are some of the most common symptoms of a brain tumour:

When to see a doctor

So if you have some of the above symptoms and signs, it does not necessarily imply that you must have a brain tumour.

Because these symptoms are so similar to those of so many other conditions, it’s critical to get the right diagnosis. In addition, for many diseases, earlier diagnosis and treatment improve the survival rate. So earlier the treatment the more effective the treatment.

Schedule an appointment with your doctor. The first phase is toward getting the treatment so you can determine the cause of your symptoms.